Autosalvage has their claim-to-fame from getting their name from Frank Zappa, who supposedly said the band should change their name from "The Northern Lights" to the title of one of the songs that Zappa saw them perform. Autosalvage were later signed to RCA Victor, who were looking for the East coast version of Jefferson Airplane. Unlike the Airplane, however, Autosalvage never took off (pun intended). Nonetheless, their sole album is still often placed on many "best-of" and "psych favorites" lists across the web. Autosalvage does not at all sound like Zappa, for those looking for Mothers-influenced weirdness; but, their sound is certainly much more progressive than most psychedelic bands of 1968, featuring dynamic song structures, varying time signatures, and interesting chordal modulations throughout.

A standing ovation is in order for our friend @PsychTrailMix, who purchased this album for ripping and our enjoyment! Thanks again for making this post possible, man. 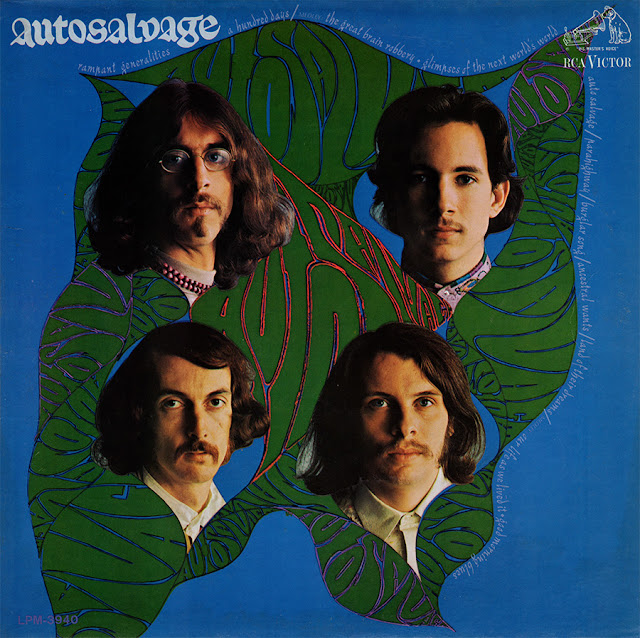 The stereo mix of this record isn't abysmal, but I think it's safe to say that the mono mix will probably be preferred by most. For some reason, the sound is much clearer here than on the stereo mix, with a much brighter top end. It's clear that the mono mix is dedicated, as the segments between tracks are drastically different, and the mixes are much more "in your face" than the showcase-y sound of the stereophonic version. However, this album was cut dreadfully loud, and plays with some distortion throughout the loudest parts of some tracks. This is not from my equipment; it's on the record (at least this copy, and perhaps/probably others). 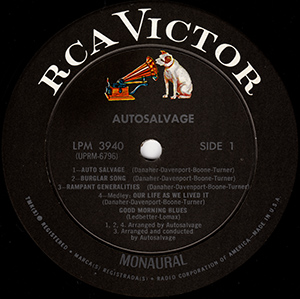 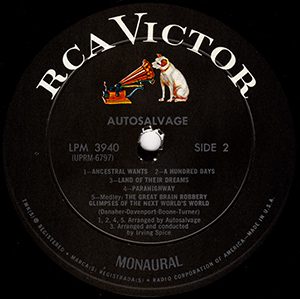 Posted by ThePoodleBites at 10:20 PM

Email ThisBlogThis!Share to TwitterShare to FacebookShare to Pinterest
Labels: Autosalvage