This is an absolutely fantastic private press LP from 1971 with some killer progressive/psychedelic jams and great performances. The highlight of this album for me is the keyboard/organ/synthesizer -- wow! I don't think I've ever heard a psych record with such incredible synth solos. This record features one of the earliest Moog synthesizers, the now-famous Minimoog was only introduced to the public in 1971, and its appearance is welcomed as an evolution upon the classic psych rock organ. Salem Mass must've made quite the impressive live performance in these early days: imagine, inside a small town's local bar around 1970, near midnight, the lights turned off except for some red stage strobes, the local band takes the stage, and begin a mesmerizing tour of sound, the Moog creeping then slowly screaming, and the over-driven guitar rattling its retorsion, as the rhythm guides this trip through the depth of a 17th century witch trial.

I previously ripped this album from the Guerssen reissue, but this original pressing sounds far superior. I've included scans of the Guerssen insert here for posterity. 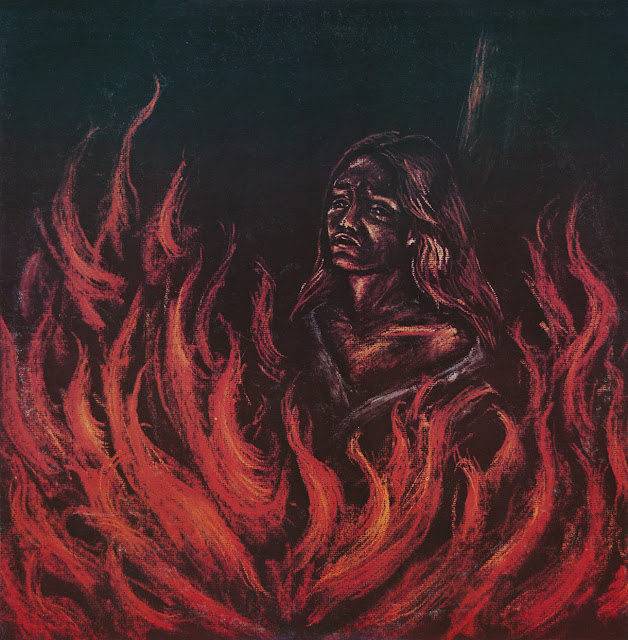 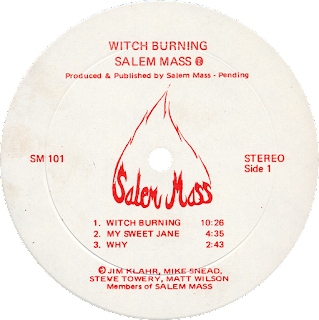 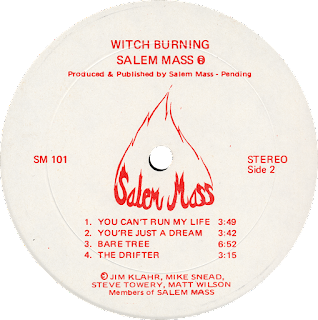 I first discovered this burner from a group of like-minded individuals, who had added it to a acid-induced tipping video. I was captivated by the synthesizer... the guy at those keys really knew how to play! That mid-song solo, which would probably fit well enough on a Herbie Hancock record, convinced me to check out the rest of the album. After I acquired the name of the band from the video's architect I immediately bought the Gear Fab CD, which was a complete and utter disappointment. The music was fantastic, as I had heard it, but the mastering was so bad that it rendered the disc unlistenable. Thus I started the hunt for a better CD, which failed; then I bought the Guerssen LP, which still left much to be desired; so finally I caughed up the dough and got this original LP, and wow! It sounds so much better than anything else available. I believe that you'll think so, too.

To be fair, Witch Burning is by no means early-Sabbath proto-metal as the name might imply, but the band's sound, and especially the Moog, provide a strange kind of darkness that might be familiar to fans of Iron Butterfly or The Crazy World Of Arthur Brown. My favorite tracks here are definitely "Witch Burning" and "Bare Tree", which both still find their ways into my playlist quite often, although "My Sweet Jane" is also one of the more powerful numbers, as a man confesses to the fault of one nameless victim ("I'm sorry I did those things to her/She was just a worthless cur"), and "You Can't Run My Life", which launches the group into the realm of Deep Purple.

The existing photos of Salem Mass depict the guitarist Mike Snead wielding both a Gibson Les Paul and SG played through an Acoustic amp. Bassist Matt Wilson appears to use an SG bass and play through a Fender amp. (Thanks Josh R. for the help with identification!) Research done by Vernon Joynson in his book Fuzz, Acid & Flowers notes that keyboardist Jim Klahr used a Minimoog with serial no. 1023, which according to Robert A. Moog was the 23rd one to be manufactured.

Reviewer/collaborator 'AM' for the Acid Archives says "It's nowhere near as dark as the band and album title would imply, though the synth does get pretty creepy now and then." Not dark? Hmm, the lyrics quite literally chronicle the act of burning people to death. Well, now you can be the judge. 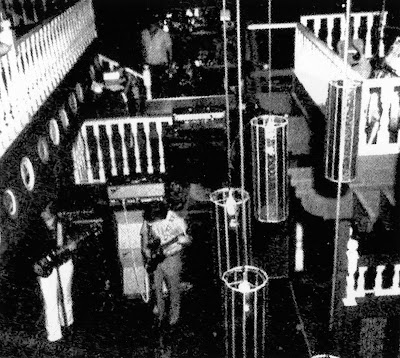 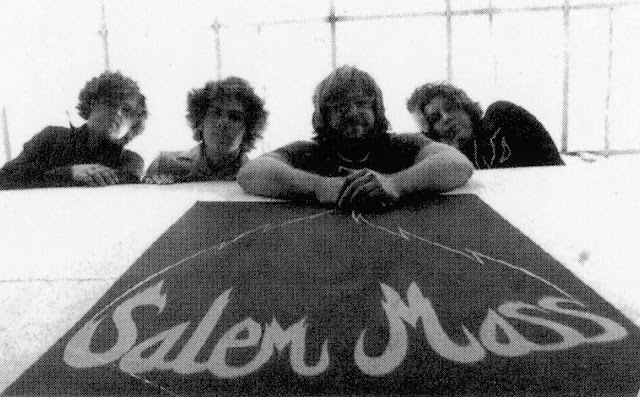 Google Drive: https://drive.google.com/drive/folders/1YYq8S0B3LK61sYNUx5y0YY7mhnk97dd7?usp=sharing
Enjoy, and please feel free to leave a comment below!
Posted by ThePoodleBites at 8:46 PM