Firstly, I must thank our friend @noxid for transferring all these fantastic recordings from the original reel-to-reel tapes (and for rewinding one completely by hand after I had shipped it insecurely)! His efforts are greatly appreciated. This post is probably more his work than mine.

Here are some more of my favorites from the post-Omnibus apocalypse. Jay Polt and fellow Omnibusian Jerry Garino's first post-Omnibus band was the New Milford All-Star Rock 'N' Roll Band, which featured the famous Thom Panunzio along with friends Frank Aita and Jimmy Perez. No known recordings exist of this group, although a professional photo-shoot was done. The band evolved into the Stars Rock 'N' Roll Show, which featured covers of popular tunes from the 1950s-1960s along with some original material. Professional recordings of this band were made on numerous reel-to-reel tapes, many of which have been lost over the years; however, various stereo mix-downs have survived. These are what is included here. 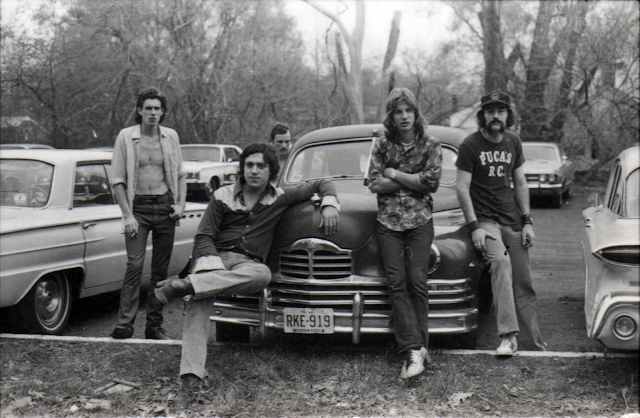 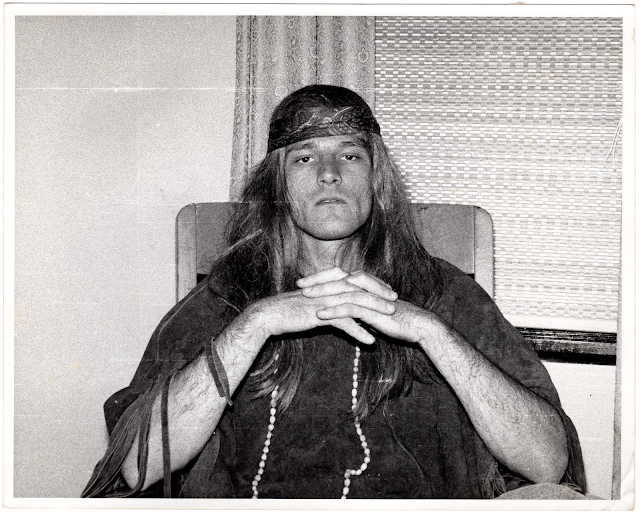 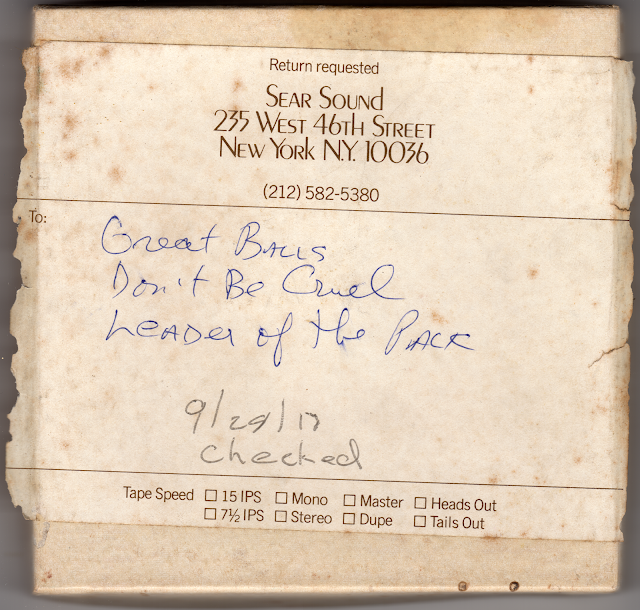 Box for one of the 5" 2-track mixdown reels

The hardest-rocking song of this set is "Groupie," which is just a blast. My favorite track here, though, is probably the fantastic "Steed," which is a song about the heroin epidemic of that era. The lyrics are laced in symbolism, Jay's voice is so incredibly genuine, and the synthesizer has a strange unsettling effect on the nerves. Unfortunately there's a small tape dropout near the end of this track ... perhaps someday I will try to see if I can fix this.

Enjoy!
Posted by ThePoodleBites at 12:26 AM