"While listening to 'South Texas' it dawned on me that this really is the ultimate psychedelic track. It cannot be surpassed. Psychedelia isn't some goofy, harmless A A Milne fantasy of doll houses and rainbows -- it's about being high on peyote in a motel room outside Corpus Christi with lizards and insects crawling all over the place, and being able to go with the flow of such an experience." ~ Patrick Lundborg

This album is well-known by psychedelic enthusiasts, to say the least; Patrick Lundborg, leading contributor to the Acid Archives, said that it is the "best Rockadelic LP ever, and in my opinion the best Texas LP after Easter Everywhere and Power Plant." However, do not expect anything that sounds like either of those albums here. Dark Shadows was recorded in 1970 for the soon-to-become-defunct label Sonobeat Records, and the sound is much like what you'd expect from a private label recording done 50 years ago. The demo-like quality, though, contributes to the album's dark, mysterious nature, and its overall charm. My experience with Dark Shadows is that it is most definitely a 'grower,' but it is certainly a genuine masterpiece, with its own unique blend of mescaline-fueled psychedelia and proto-punk intensity, creating a soundscape which is perhaps better understood in alternate states of mind than our normal corporeal reality.


Yet another big thanks to @PsychTrailMix for helping to make this rip possible! 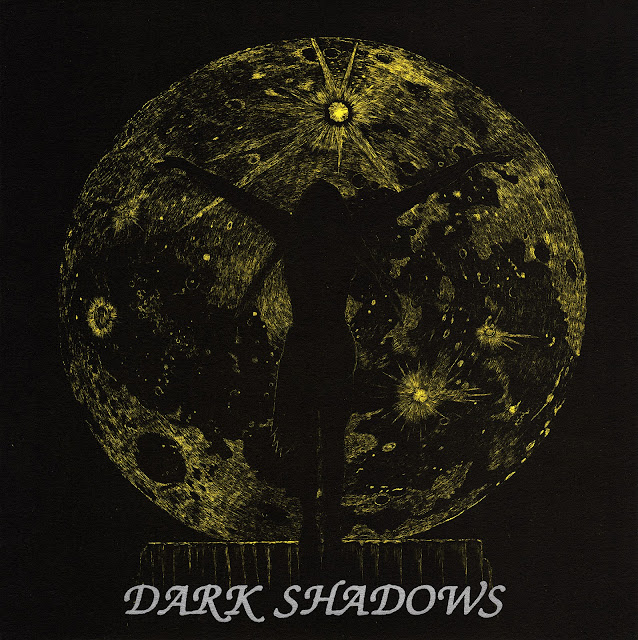 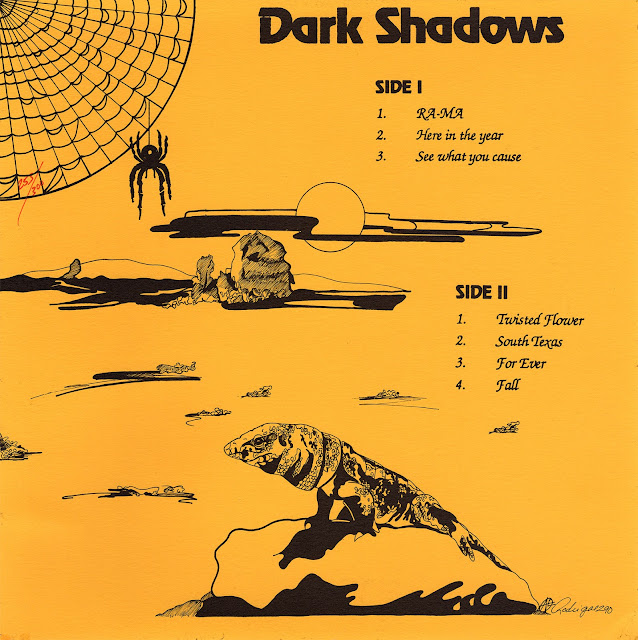 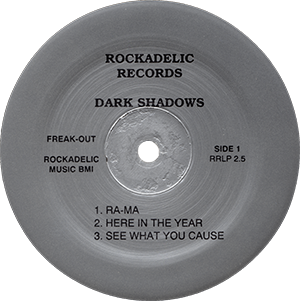 Dark Shadows was originally released in 1989 on the Rockadelic Records label in a limited run of 300 copies after years of resting in obscurity. In 2008 the album was finally reissued on LP/CD for the World In Sound label, but the sound quality was (in my opinion) far inferior to this original release, with extreme digital editing and distortions throughout all the tracks. That said, the original LP was also far from perfect; in Billy Miller's own words,

The track order has thus been corrected here to reflect the band's original intention (not to mention that it also makes much more musical sense). 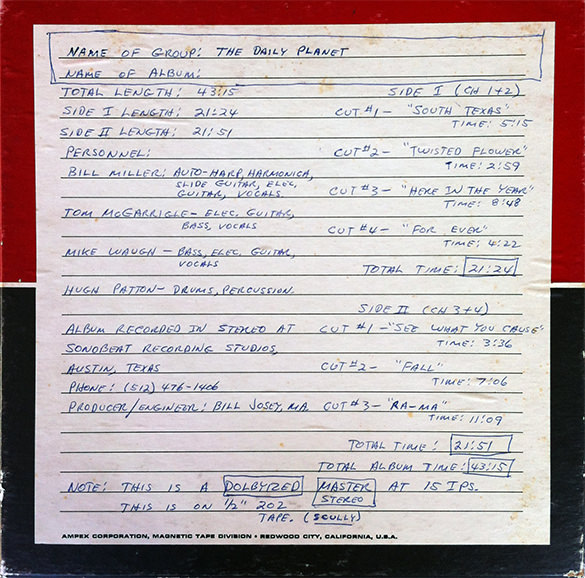 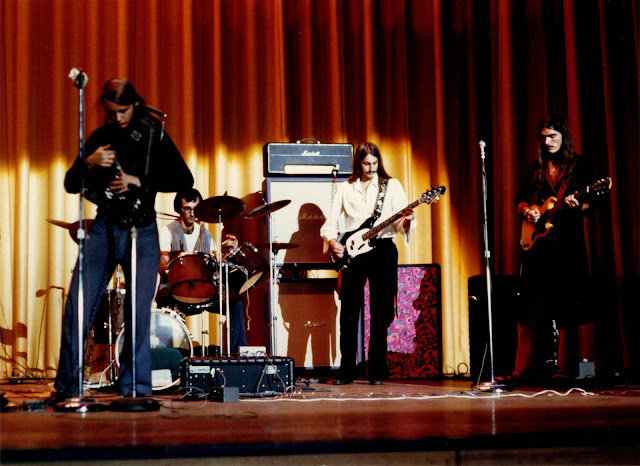 This LP also had some noise problems; the right channel had some strong hiss throughout the entire album, probably just due to poor pressing quality. Unfortunately these original LPs are quite expensive so I've not heard another copy to compare; instead, I've spent hundreds of hours manually cleaning this up, and at this point I believe it's time to call this transfer "good enough." It's not perfect, but it is still a remarkable improvement (again, in my opinion) over the W.I.S. reissue, which will suffice while we wait (perhaps endlessly) for an official reissue from the master tapes. This mastering has brought me a new appreciation for the beauty and density of this dark record. 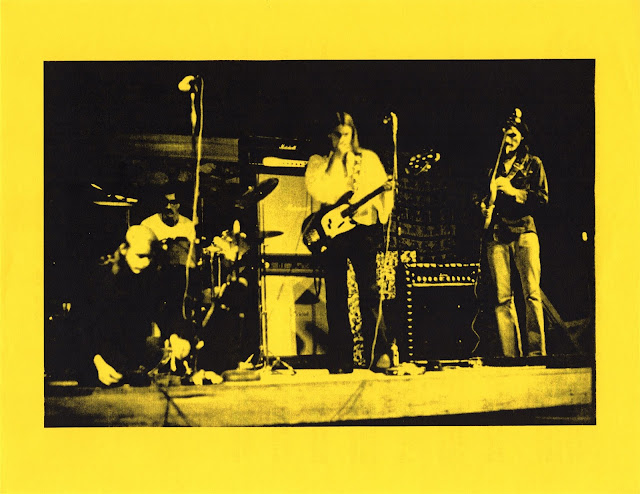 This album is one which has a remarkable ability to transport the listener to another universe, somewhere that can be quite haunting and intense... And part of the immense power of this trip is Billy Miller's incredibly delivered vocals, which feature mesmerizing and symbolic lyrics, which I have included here both as tags and in an external .txt file. Billy has been kind enough to review and correct my transcriptions, so you're not going to get closer to the true lyrics than this!

Posted by ThePoodleBites at 6:11 PM